Weezer's "The Black Album" detailed...,and a new song to stream

Indie rockers Weezer just unvealed the cover art and release date for their next record: "Weezer (The Black Album)" (reminding Metallica's eponymous release). It is due out on March 1st, 2019 (via Crush/Atlantic).

Cuomo & co. also shared the LP’s second song, “Zombie Bastards.” Check it out below; scroll down for the Black Album artwork. 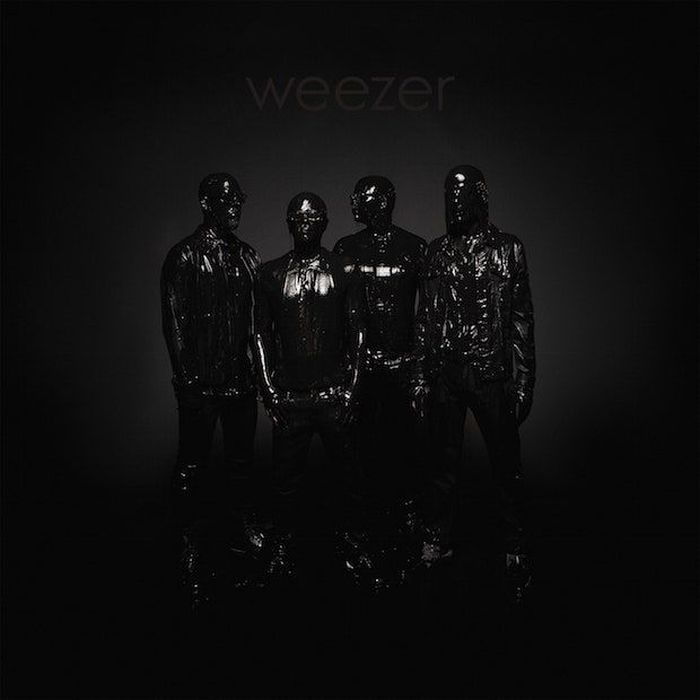